There’s still much speculation about where the word denim originated from as blue jeans, now known as denim, came about in the 19th Century and were primarily manufactured in the French town of Nimes (Bleu de Nimes) so it remains unclear if the word ‘denim’ is an anglicised version of the french textile or alternatively the french deriving name was given to an already existing English product to give it prestige, as French Vogue suggests. 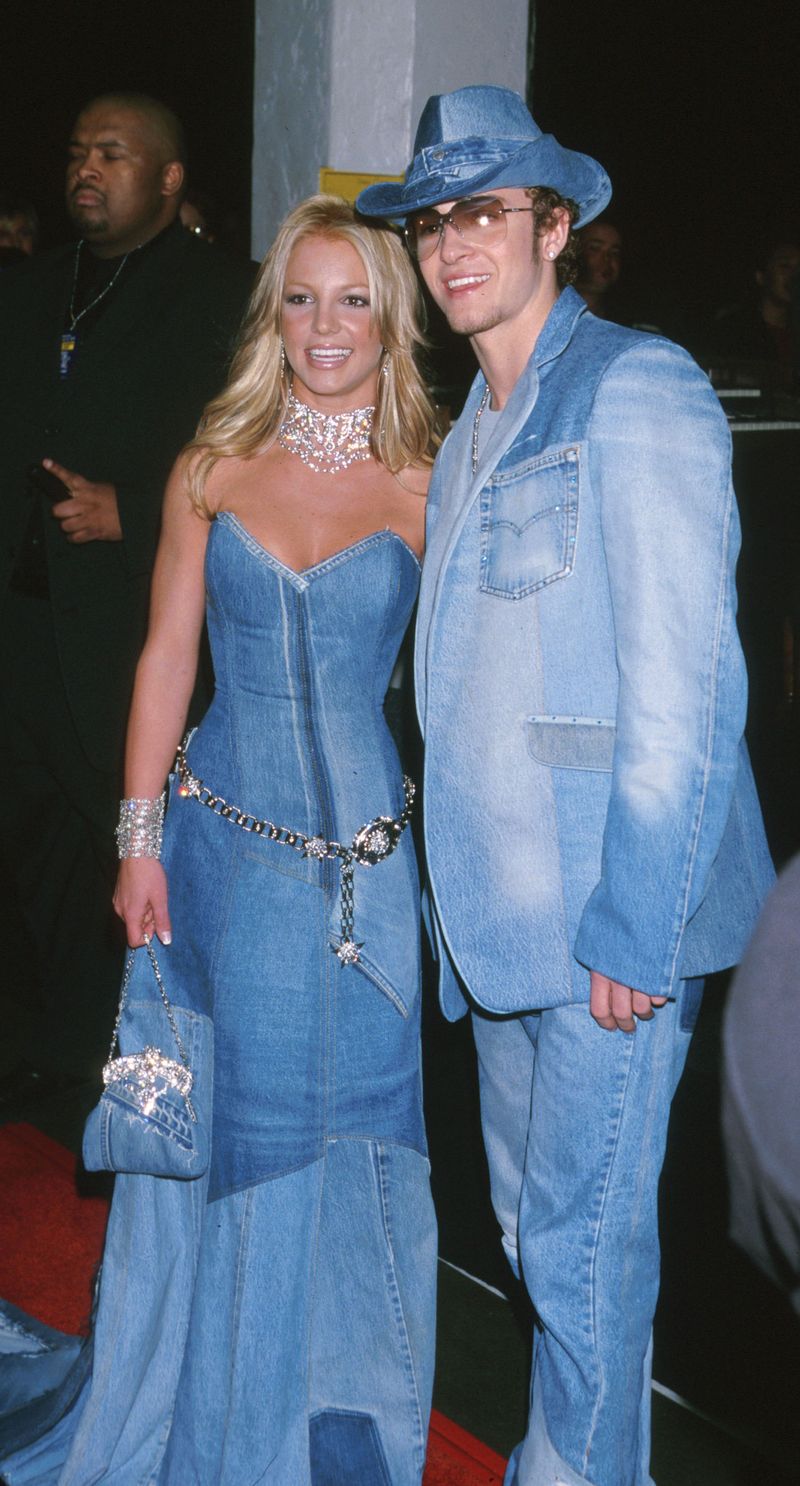 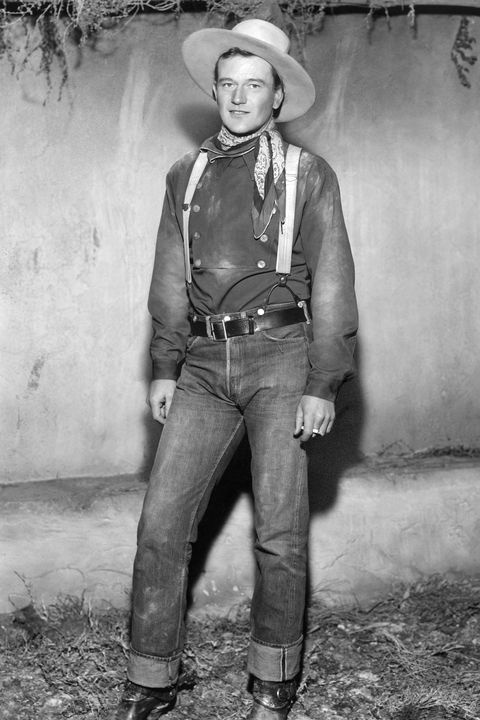 But regardless of its origins, there is no disputing the impact that denim, and more specifically jeans, has had on popular culture. From their constant presence in the western films of Hollywood’s golden age to a denim clad Justin Timberlake and Britney Spears at the 2001 AMAs, the humble jean has played a major and recurring role in many a cultural moment. Denim can now be found in the collections of may high end designers, and similarly a staple on the high street. Given their cult status here at the 5th, we thought it was about time that we provided you with a run down of our favourites.

First and foremost, Levi’s undoubtedly are, and have been for over a century, the go-to brand when it comes to denim. Their iconic 501 jeans are a staple in the wardrobes of many, and a mainstay in the Levi’s Vintage Clothing collections. This year’s FW collection is no different, with the 1947 501’s featuring heavily: a post-World War II era jean, these reflected a noticeable shift from more conservative styles of dress. However the inspiration for the collection derives from decades later, the 1980’s, and more specifically the underground music scene that was taking place in Louisville, Kentucky. Titled ‘Underground Originals’ the collection captures a particular moment in the trajectory of Louisville’s underground music scene when teenagers began emerging from local punk and hardcore scenes and forming bands. Through the collection, Levi’s Vintage Clothing sought to celebrate the artists responsible and the legacy they left behind. 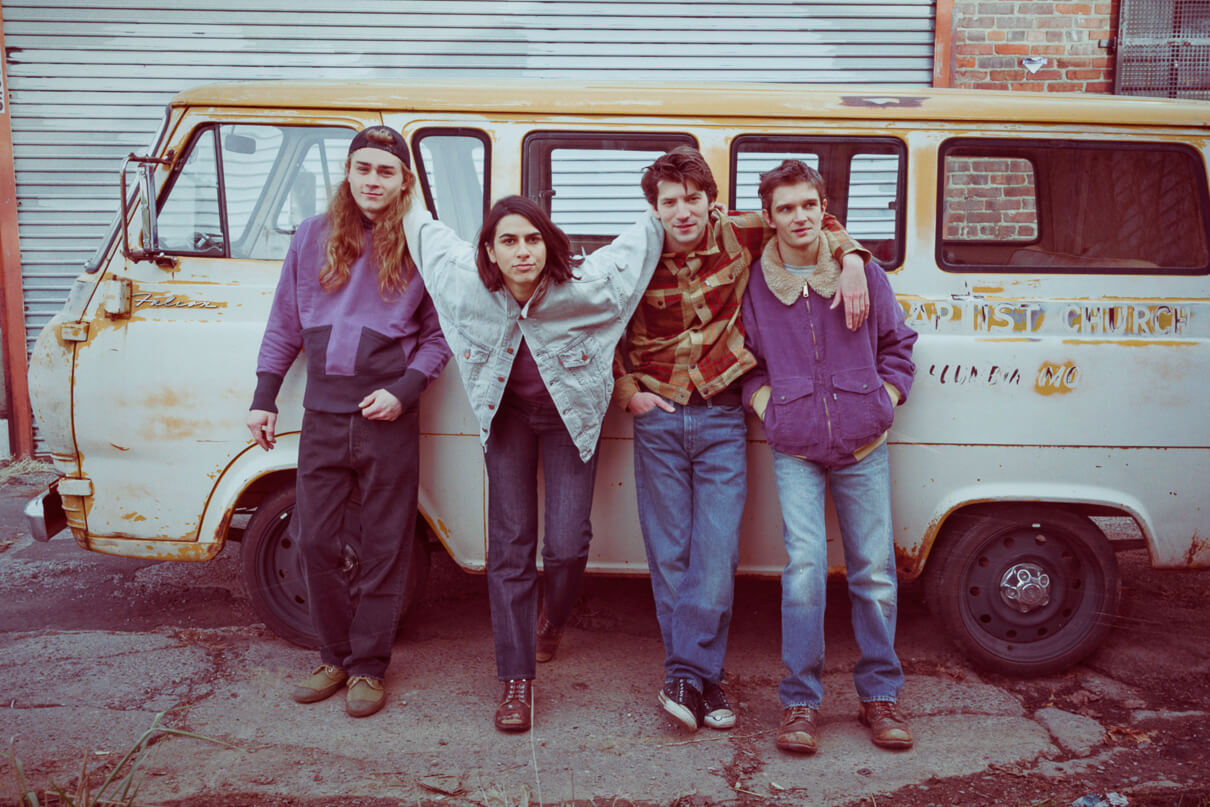 Japanese brand OrSlow creates their denim using traditional and often time consuming (the clue is in the name) methods like weaving the denim on vintage looms with hand-selected cotton threads. This process runs parallel to the ethos behind the brand which is to be the antithesis of the ‘fast fashion’ trend: ultimately, their aim is to slow it (the industry) down and focus on styles that offer sustainability - our favourite, the signature 107 Ivy fit jean in black denim is a style that is unlikely to go out of fashion. Esquire’s digital editor Tom Banham insists that OrSlow’s denim actually gets better the more you wear it, and that’s what makes them the ‘perfect jeans’. 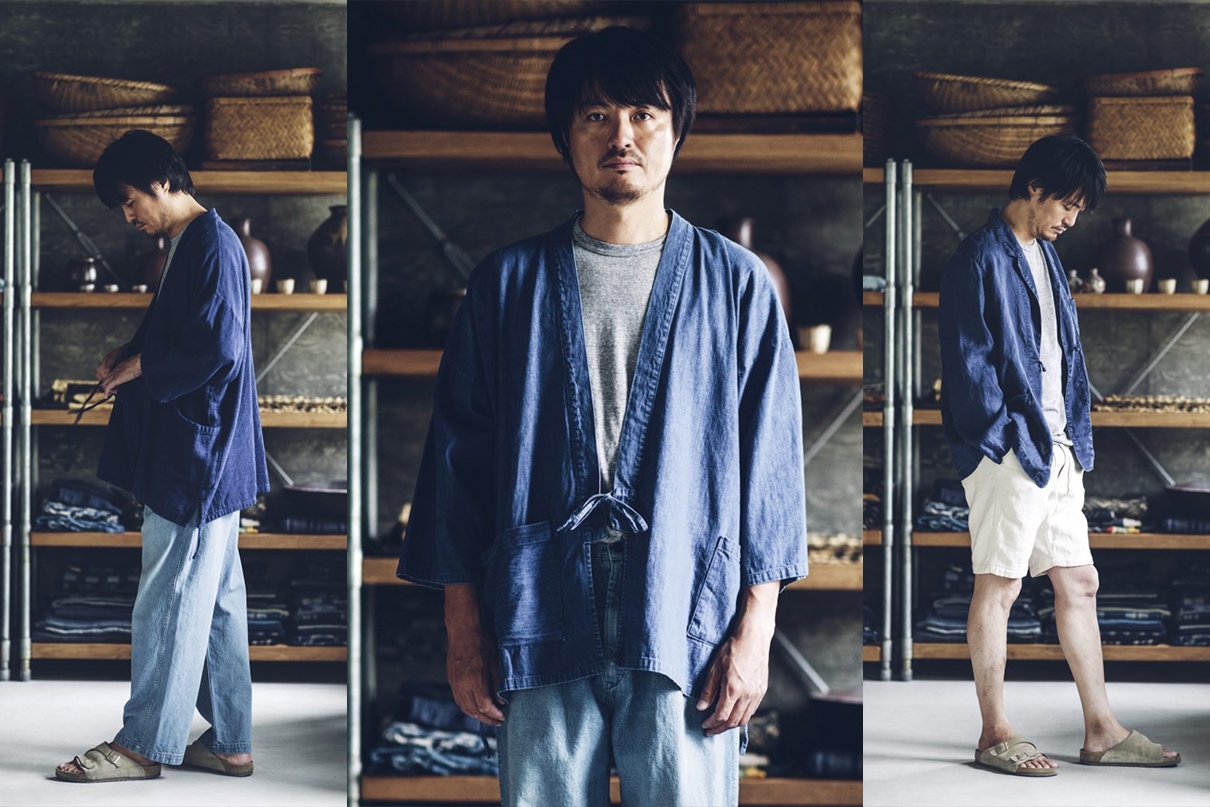 American brand Dubbleware also looks to Japan to craft their denim. Specifically, they use a Japanese selvedge made on vintage shuttle looms to create a long wearing product. While the material used to craft their denim is exclusively Japanese, the designs are distinctly all American. Dubbleware is rooted in their reputation as the standard trusted workwear brand for Massachusetts Farmers since the 1930s. To this day the hard wearing nature of their pieces reflects the authenticity of their rich history. And while certain aspects have been updated such as the touch of lycra added to their jeans to create a more modern fit, other elements like the old-fashioned stitching (created using Union Special machines) remain faithful to the original designs. 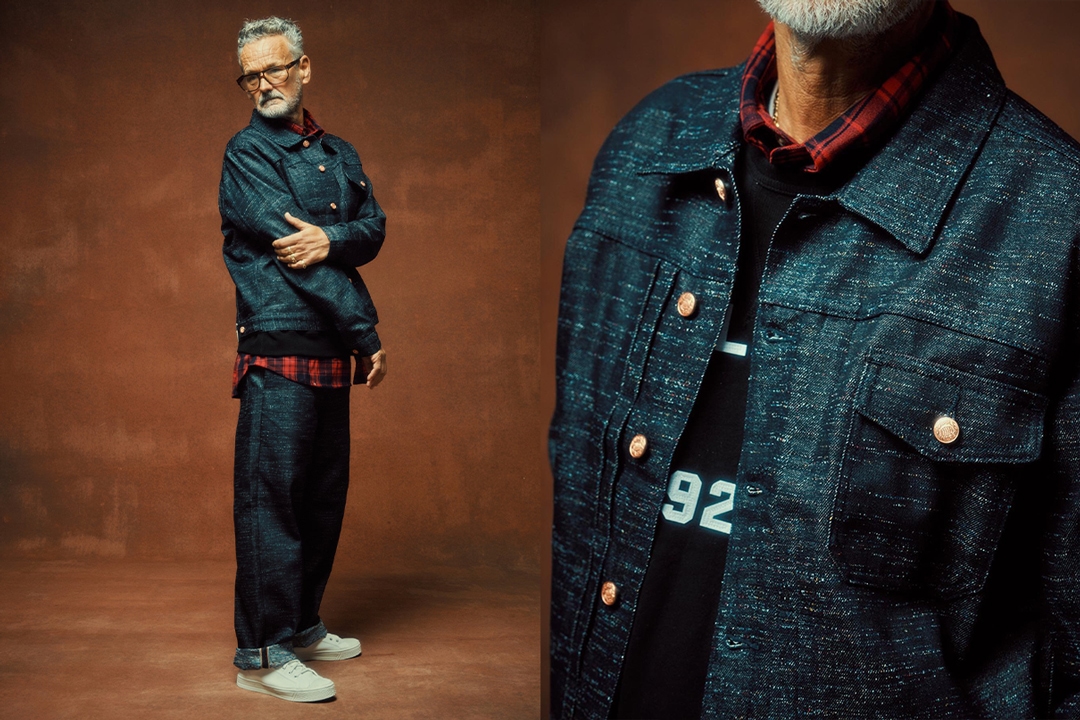 So whether you’re looking to add to your collection of 501’s or try something new with OrSlow’s offerings, denim (or de Nimes) is here to stay.