BAGS: A BRIEF (AND RECENT) HISTORY

Since the first lockdown began last March, large swathes of our usual wardrobe entered redundancy. The casualties included the obvious culprits, evening and formalwear, but also the unassuming, often forgotten items like bags and wallets. With the latter, the reasoning is fairly simple in that the pandemic has accelerated an already existing transition towards a cashless society. Large numbers of brick and mortar businesses began requesting that customers opt for contactless methods of payment as a means of reducing risks of COVID-19 transmission, so many people simply ceased to carry cash. Similarly, with a large percentage of the workforce working from home or on furlough, many people simply found that the contents of their wallet (office passes, gym cards etc) were obsolete in this strange new world. So when they did venture out, many chose to forego the wallet and either simply take one card or pay via smartphone. 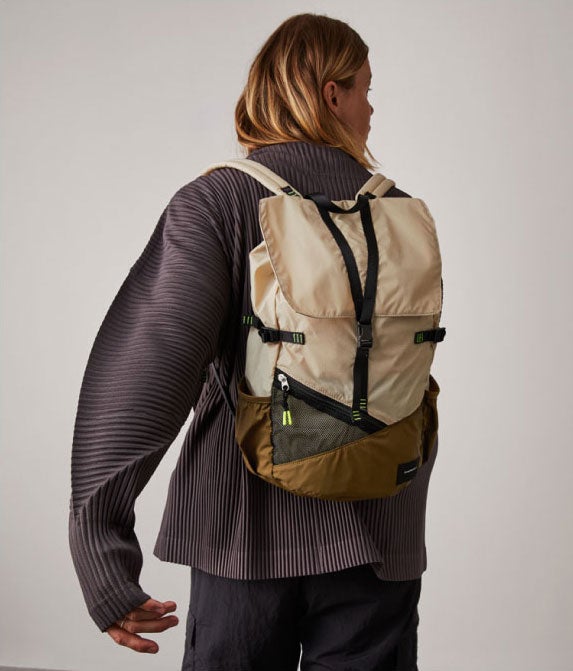 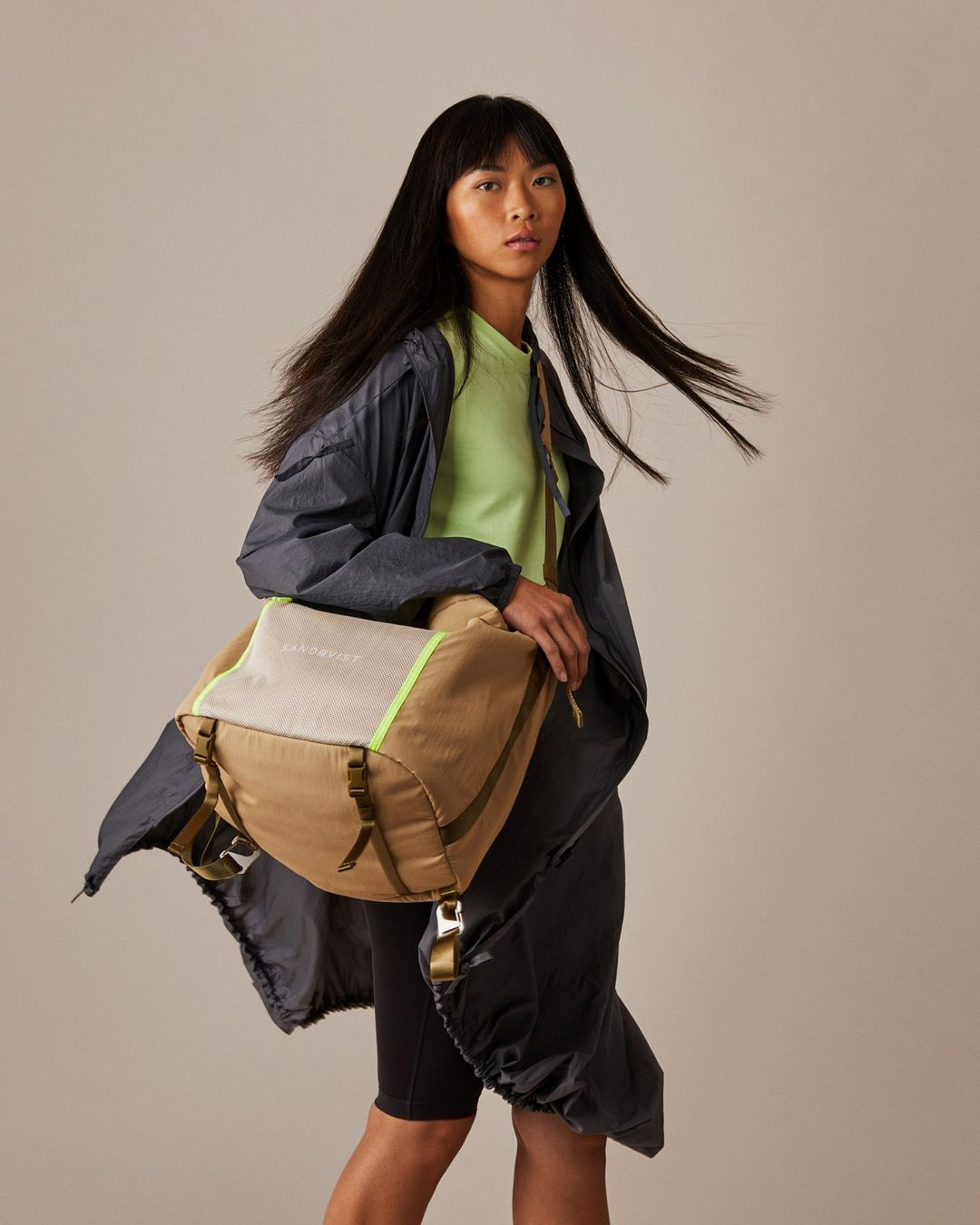 Whilst the pandemic has undoubtedly had a dramatic effect on the buying habits of many, it would be somewhat shortsighted to attribute the changes in the way we buy and use bags solely to this. Vogue Business reports that the women’s handbag business has been slowing down for the past few years, and that an increasing number of women were ditching their handbags in favour of more functional bags such as backpacks, holdalls and duffle bags. This shift towards functionality not only complements the rise of athleisure and streetwear, but also gives prominence too inclusive, unisex brands. 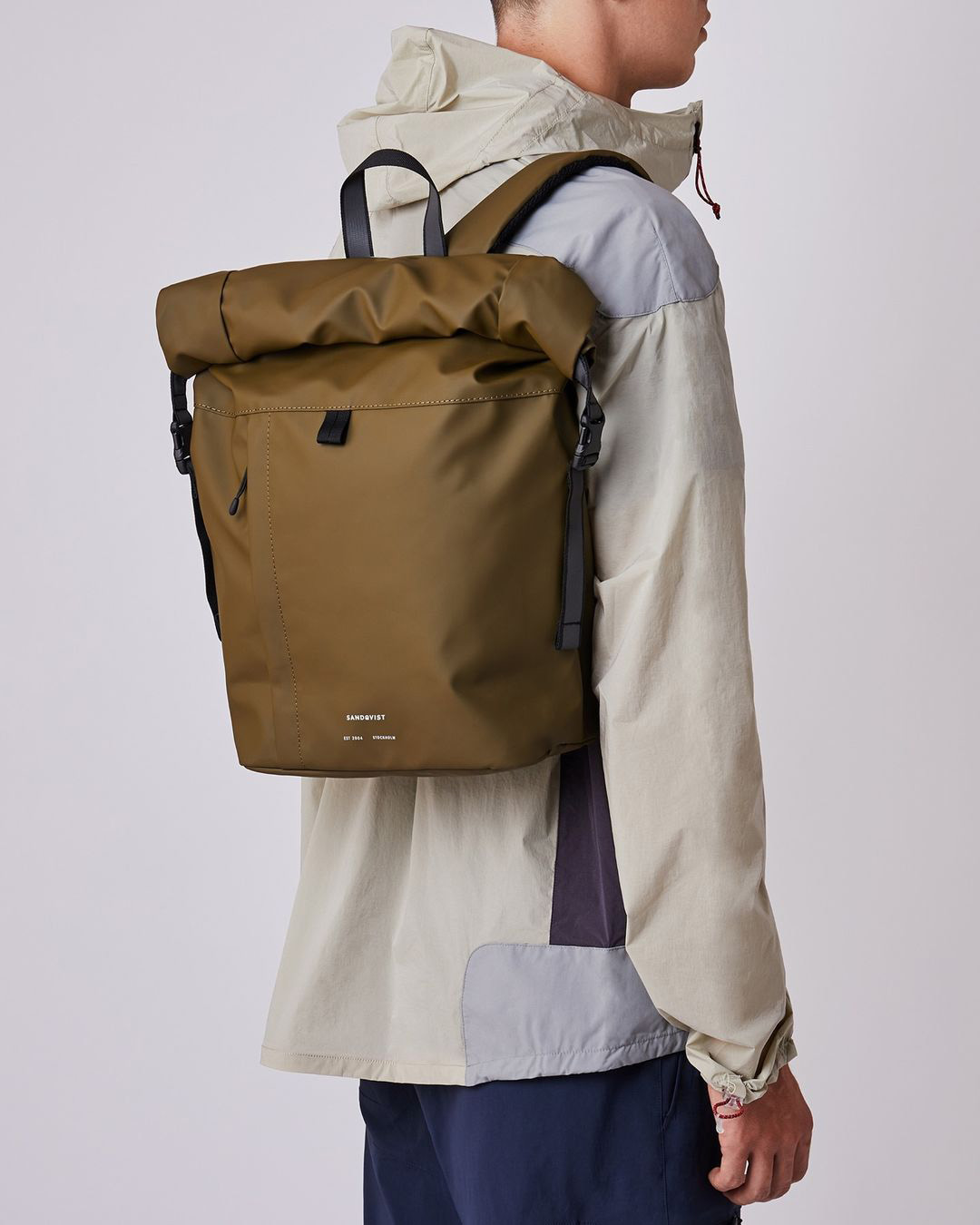 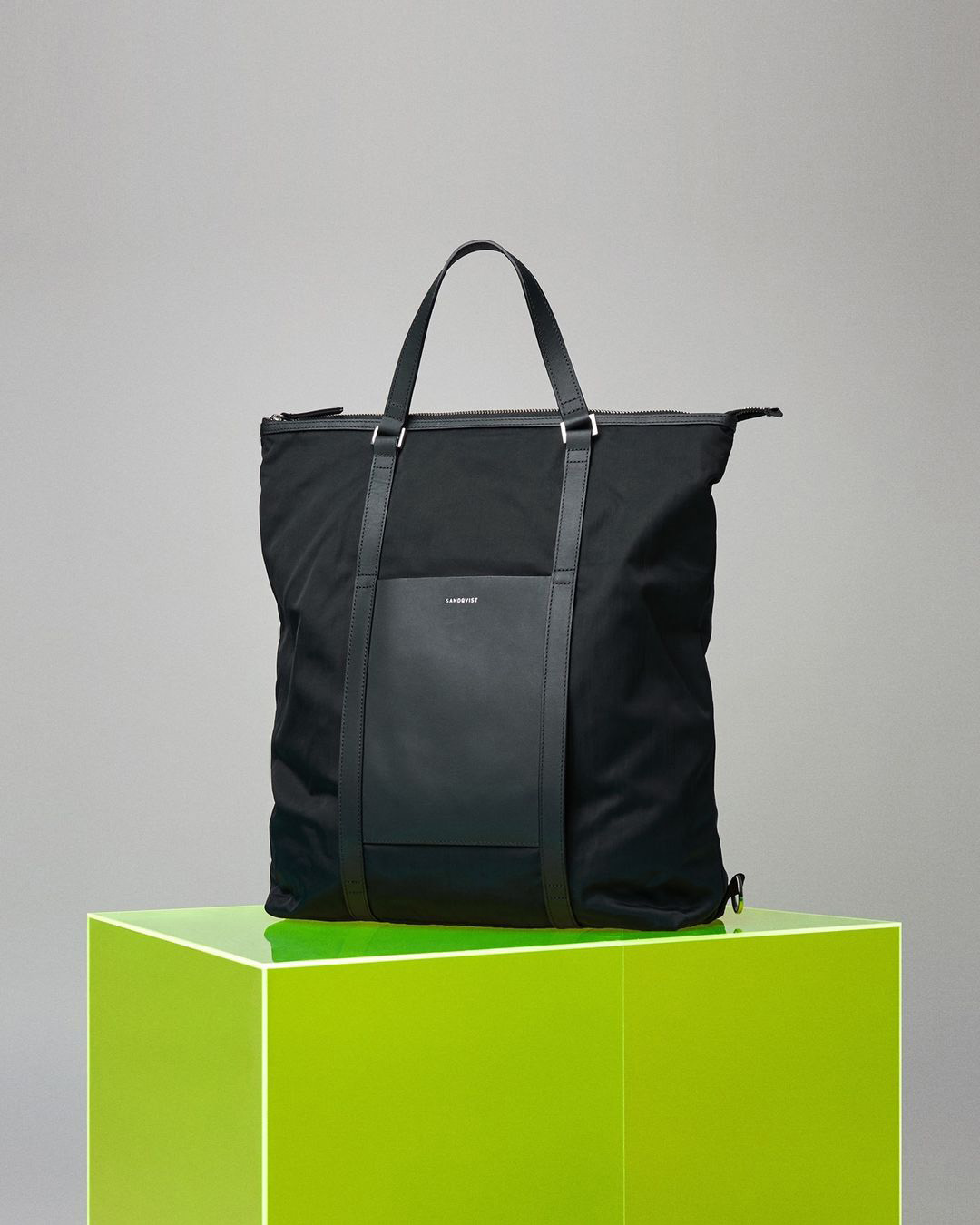 The concept of unisex (or genderless, which is how designer Telfar Clemens markets his bags, which sell out instantaneously) is largely a non-issue nowadays. But rewind twenty years and it’s a different story. A lighthearted episode of Friends in which Joey starts wearing a unisex bag (‘The One with Joey’s Bag’) highlights how divisive a topic it is: on the one hand, Chandler and Ross mockingly refer to Joey as ‘Mrs Tribbiani’ and while a fashion conscious Rachel initially encourages the bag, she eventually relents: “As terrific as I think you are with it, I just don’t know if the world is ready for you and your bag”. Fittingly, Rachel proceeds to explain that she’s not saying Joey shouldn’t have a bag, but rather he should have one that’s less ‘controversial’ - to which Chandler interjects: “Yeah, um, they’re called wallets”.

Times have changed since 1999, and contemporary brands like Sandqvist demonstrate that there are more important things to consider when purchasing a bag like functionality and sustainability, than whether it is categorised as male or female. However, this shift in priorities of consumers, which is driving down sales of conventional luxury bags, doesn’t necessarily mean a reduced interest in the aesthetics but rather that people are simply expecting (and rightly so) more for their money. Whether ‘more’ is referring to technical materials or innovative design, it encourages a more considered approach to buying that is beneficial to both the bank balance and the environment. Crucially though, it encourages brands to be more creative in terms of what they are offering.