The 5th is proud to be a Yorkshire based company, so we’re going to be sharing some of our favourite places to visit in the region and exploring what makes them so special.Our last ‘5th on Location’ focussed on the urban scenery of Leeds City Centre, and while that remains an integral part of Yorkshire’s identity, we wanted to include other, more rural, aspects as well. After all, many of the brands at the 5th are designed to be worn and enjoyed in the country and city alike. As the largest county in England, there are many places to choose from when considering the best places to visit in Yorkshire but an absolute staple is the beautiful, sprawling North York Moors. This area is so expansive, and there is such a wide variety of attractions but we’ve done our best to narrow it down.

In Yorkshire’s east coast lies the historic town of Whitby, which on the surface may seem like just another (albeit picturesque) English seaside destination but don’t be fooled, Whitby has a rich past shrouded in mystery and all things gothic. Perhaps most famously, it is the home of Bram Stoker’s Dracula novel. Visitors to the area can even take a Dracula walk - a circular 4.5 mile route that encompasses all the landmarks and coastal paths that Stoker references in the gothic novel. The walk begins at Whitby Abbey (a great attraction itself) and slopes up towards the cliff top path which offers great views of Stoker’s beloved Whitby Skyline. Mid way through the walk you can take a seat on the Dracula Memorial Bench which commemorates Bram Stokers life and marks the spot from which Mina saw Lucy on the opposite cliff in Dracula. The walk ends with a climb up the 199 steps which lead to the churchyard of St Mary’s - another crucial destination in the novel.

While Whitby is a great place to enjoy an ice cream or fish and chips in the summer months, the best time to visit, to experience the full gothic magic, is Autumn, specifically the lead up to Halloween. Every year on the weekend before Halloween, Whitby celebrates its annual Goth Weekend - people flock from all across the country (and even the globe) to celebrate all things gothic, all the while dressed in some marvellous creations. Even if, like us, you don’t really know that much about goth culture or don’t fancy dressing up yourself, it’s still a wonderful event to observe which really plays into Whitby’s rich history. 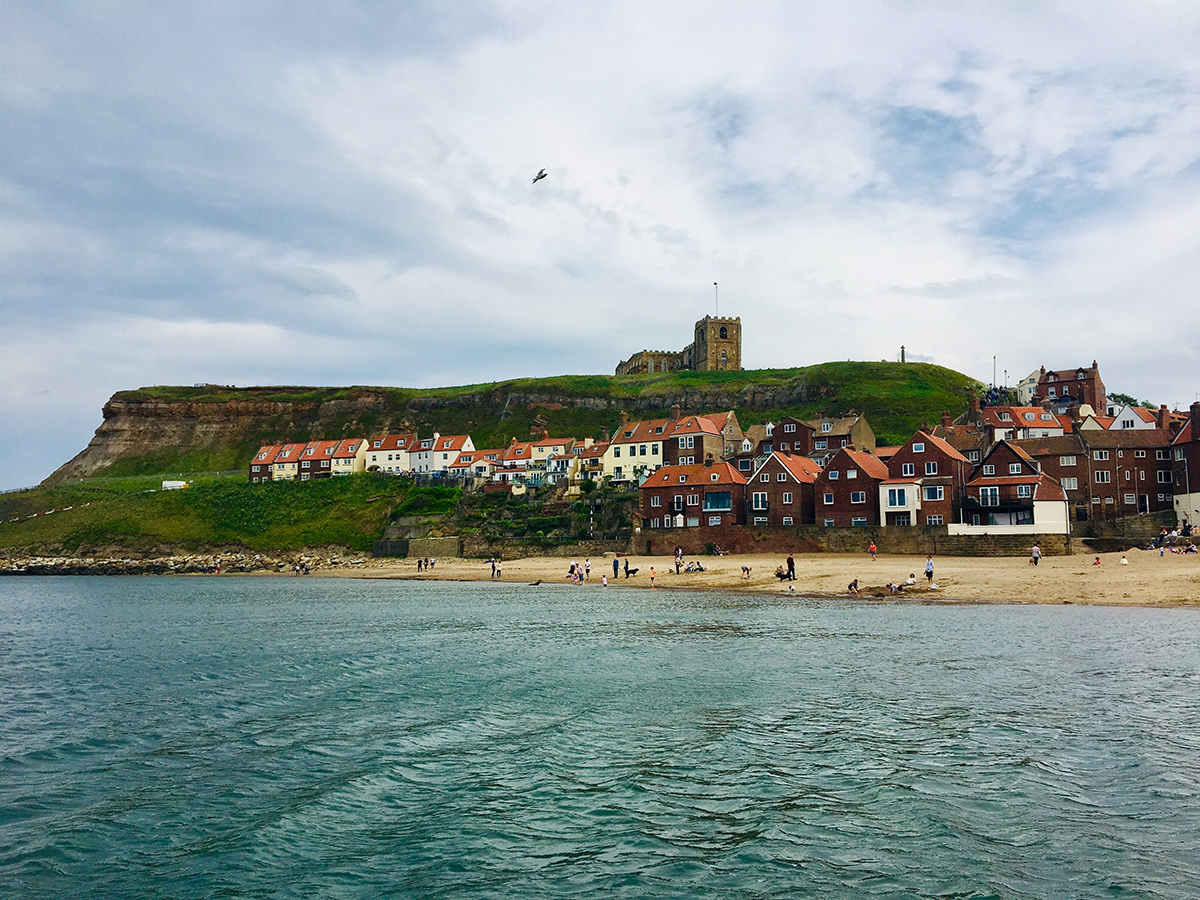 A mere 10 miles or so from Whitby lies the quaint village of Goathland, which is home to the iconic train station that served as Hogsmeade Station in the Harry Potter films. Visitors can actually arrive via the North Yorkshire Moors Railway, and once there, can take full advantage of the beautiful scenery by exploring the many different hiking routes on offer.So whether you’re heading out exploring or staying closer to home, be sure to wrap up warm - especially with bonfire night just around the corner. Shop all the latest outerwear now at The 5th Store. 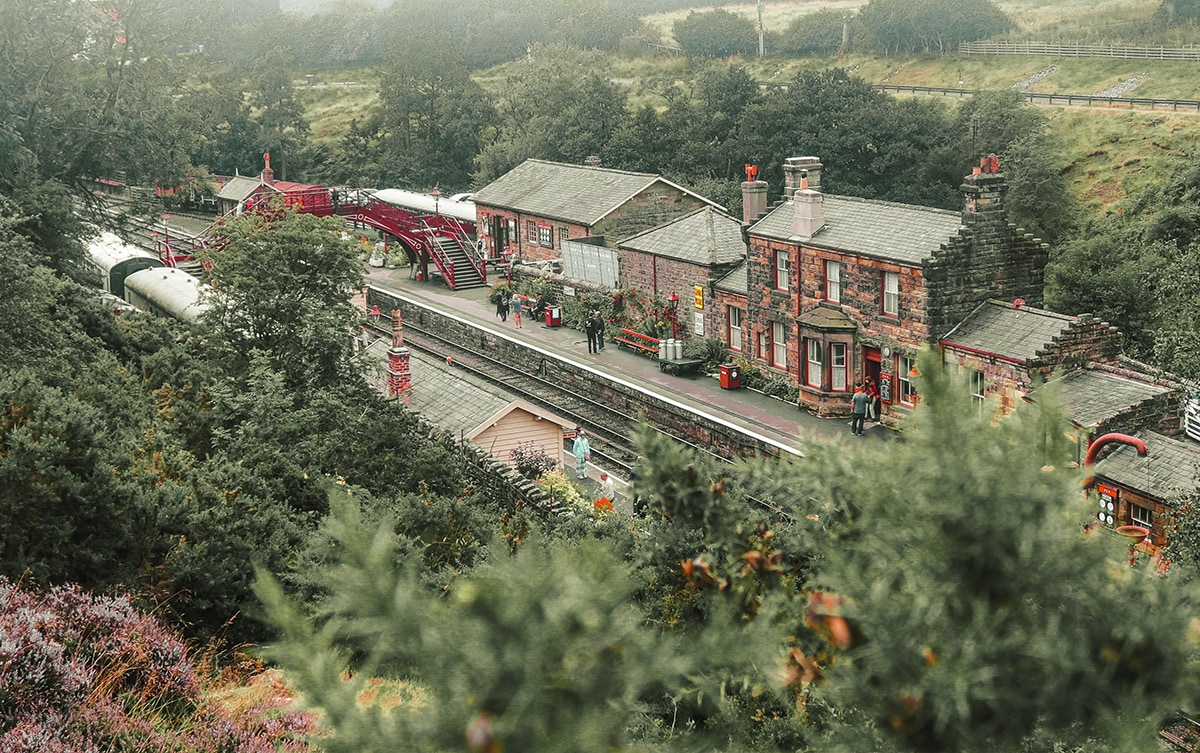